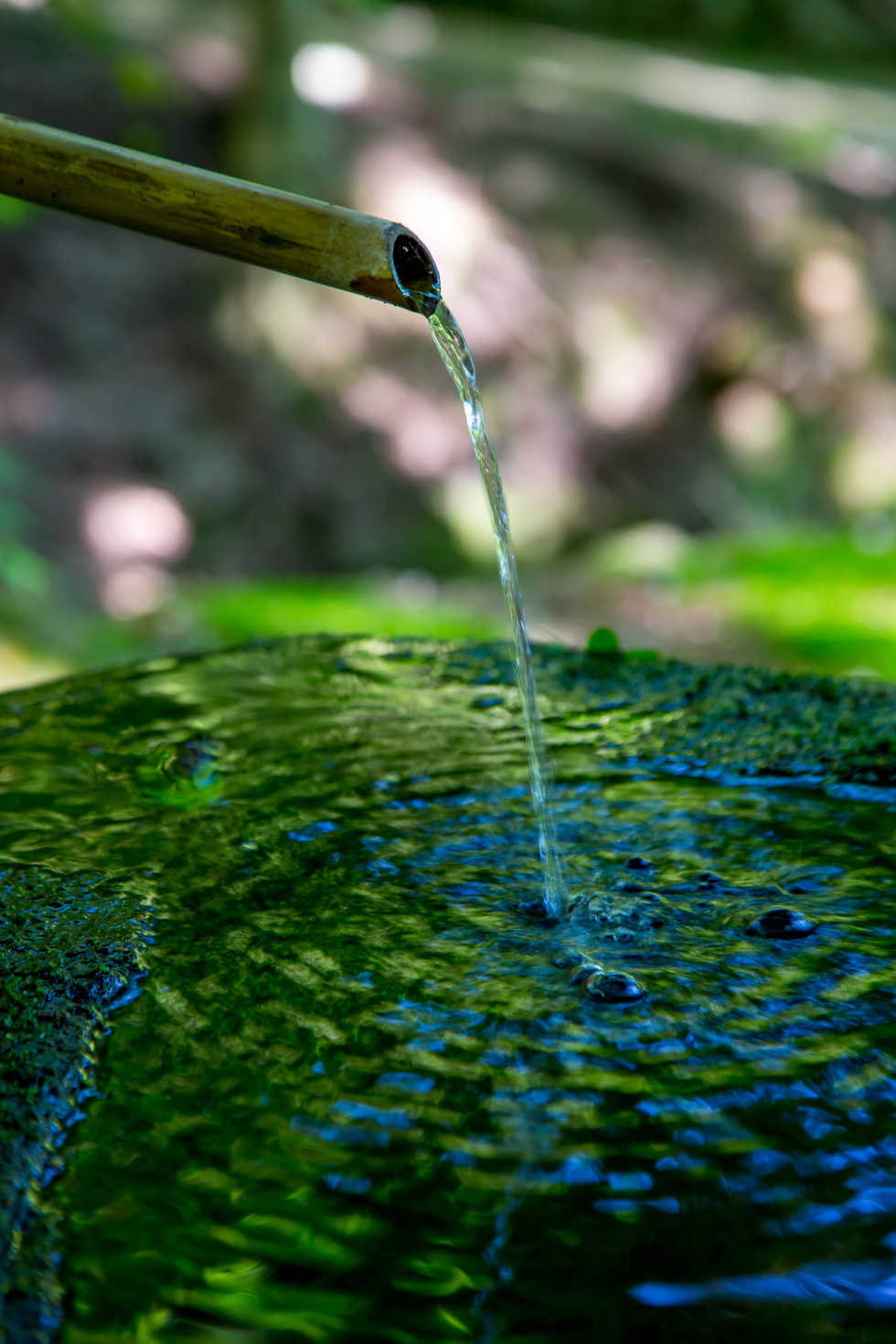 Why has tea become a common gift to give in return for funeral offerings?
It is said that tea was brought over by monks from China in the Heian period. Back then it was used more as an all-purpose medicine than as something that was consumed for its taste. It was also custom to offer tea to Buddhist altars every day. After that, it is believed that tea spread to commoners and was established as an offering in Buddhist memorial services.

For this reason, tea is chosen in consideration of the recipient’s health and with the intention that they will remember the deceased when they drink it.
Just how tea trees were planted to mark the boundaries of plots of land long ago, it is said that the tea used as gifts in return for funeral offerings marks the boundary between this world and the next, signifying one’s acceptance in parting with the deceased.