This season, the peak season of late April to early May saw a lack of rain and low temperature, leading to suppressed growth of new sprouts. The new tea sales season on the 88th night of spring (May 1st) coincided with the declaration of state of emergency and shops were unable to have sales, stagnating the number of customers.   The transaction of first-grade tea in Shizuoka Prefecture has almost completed by June 1st. It is expected to fall below 10,000 tons mark for the first time, down by 15~20% compared to the previous year. The average unit price per kilogram also dropped by 4.0% to ¥1554, renewing the lowest ever price in history.   According to production statistics by the Ministry of Agriculture, Forestry and Fishery, the production of first-grade tea in Shizuoka Prefecture was 11,000 tons in 2019. In the first year of Reiwa 2019, the distribution of production of first-grade tea based on producer is Shizuoka, largest producer at 47%, Kagoshima at 35% and Kyoto at 6%. 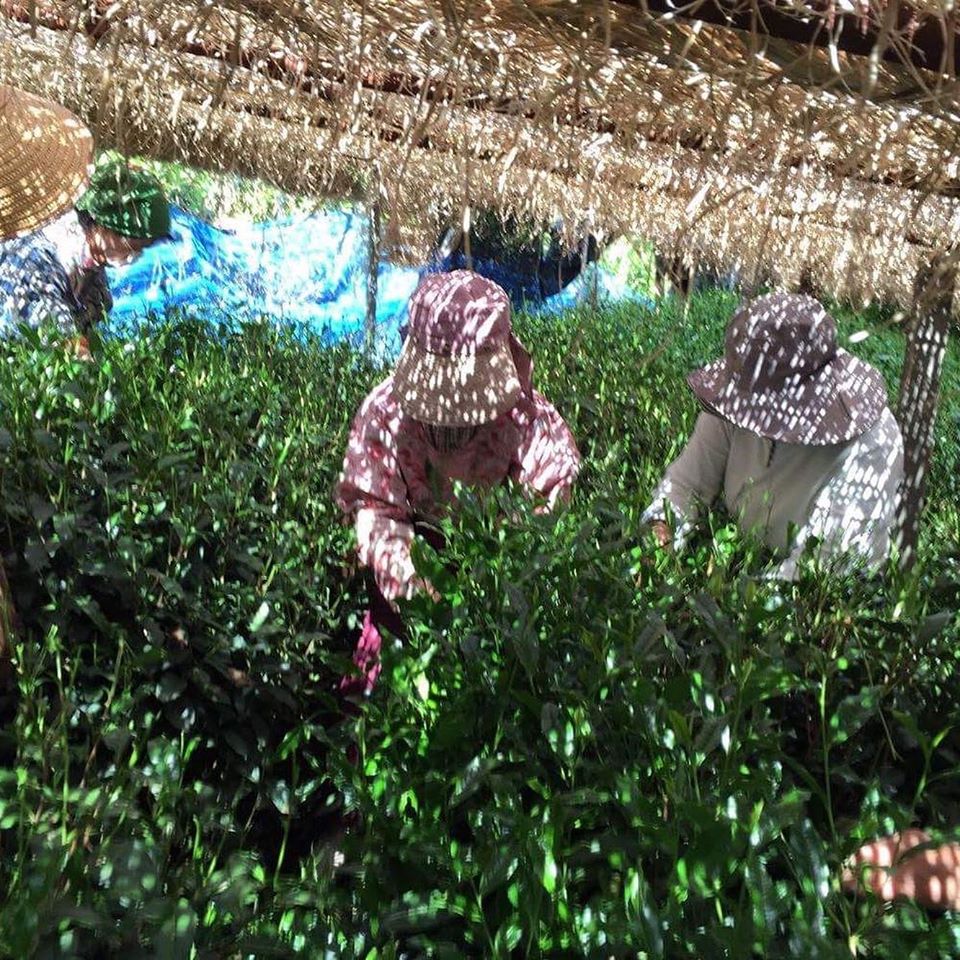