a Medical University in Nara announced that commercial tea has been found to render Covid 19 virus harmless. At the basic research stage, the effect in humans has not yet been confirmed, but in vitro, up to 99% of the virus loses its infectious power after one minute of contact with the tea, which is one of the most promising measures against infection.

The effectiveness varies from product to product. About 10 products were used in the experiment, including bottled green tea and black tea. The most effective product was black tea brewed from leaves, which reduced the infectious virus to 1/100th of a minute and less than 1/1000th of an infectious virus in 10 minutes. According to the professor, the effects of catechins have been confirmed in Influenza, and drinking tea is expected to have the same effect. 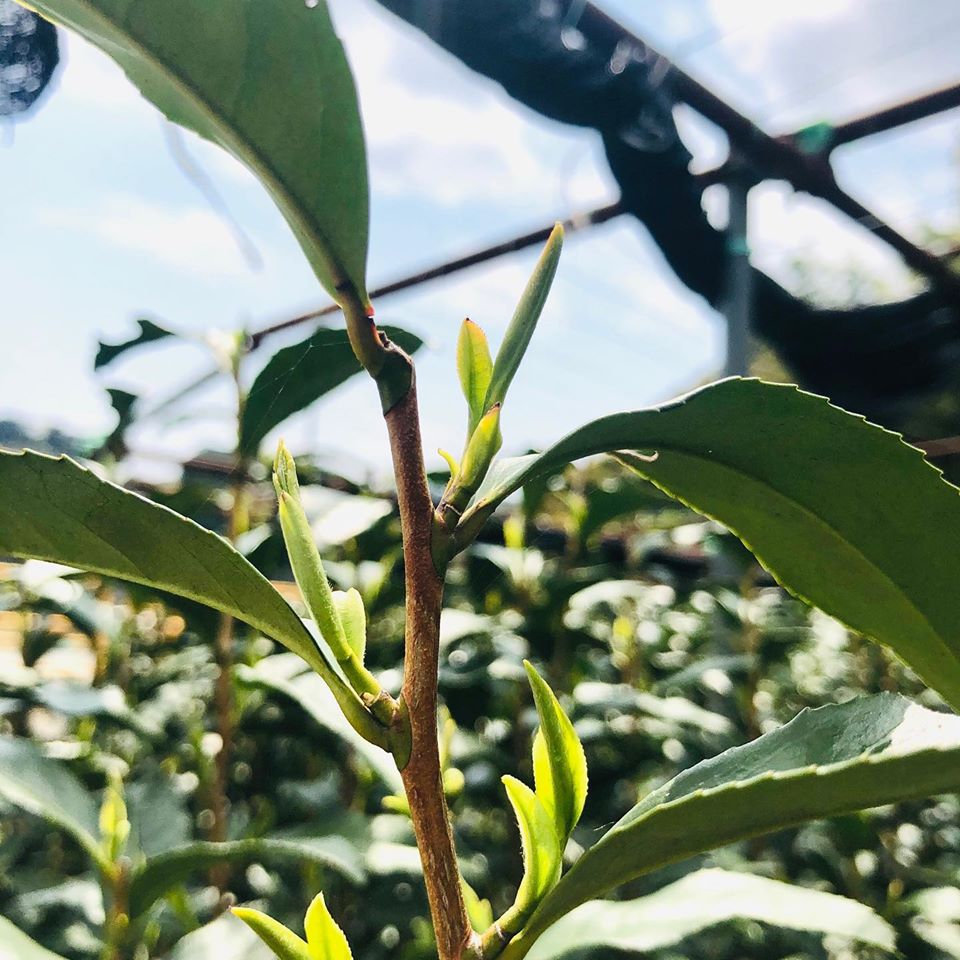